About the Founder and Director of
Ergo: Travel

Euchai lived in Italy for close to nine years during the late 1980s and early '90s while reading architecture at the prestigious University Insititute of Architecture in Venice, continuing after with a post-graduate specialisation in Urban and Territorial Planning for Developing Countries.

While in Italy, Euchai would explore the country whenever he could, usually with local friends who would often take him to places where tourists were rarely found, such as climbing the Alps in Piedmont all the way to the French border, or to a remote Franciscan Sanctuary deep in the forest in Tuscany where only pilgrims would visit. In Italy, adventure could be found doing something as seemingly mundane as enjoying freshly-harvested watermelon on a summer evening at a roadside stall in the country, where people might just break into song without warning.

Euchai returned to Singapore in 1996 and practised as an architect, became a part-time tutor at the Department of Architecture at the National University of Singapore, and then went on to work for the Singapore Government as a town planner for 8 years. Throughout this time, he has been actively involved the local Italian community, with close ties to the then Istituto Italiano della Cultura (Institute of Italian Culture in Singapore, an office of the Italian Embassy), and subsequently, APICS Italian Cultural Centre, where he currently conducts courses in geography and history of Italy. Euchai is also a member of the prestigious Accademia Italiana della Cucina after he was invited to join in 2017. 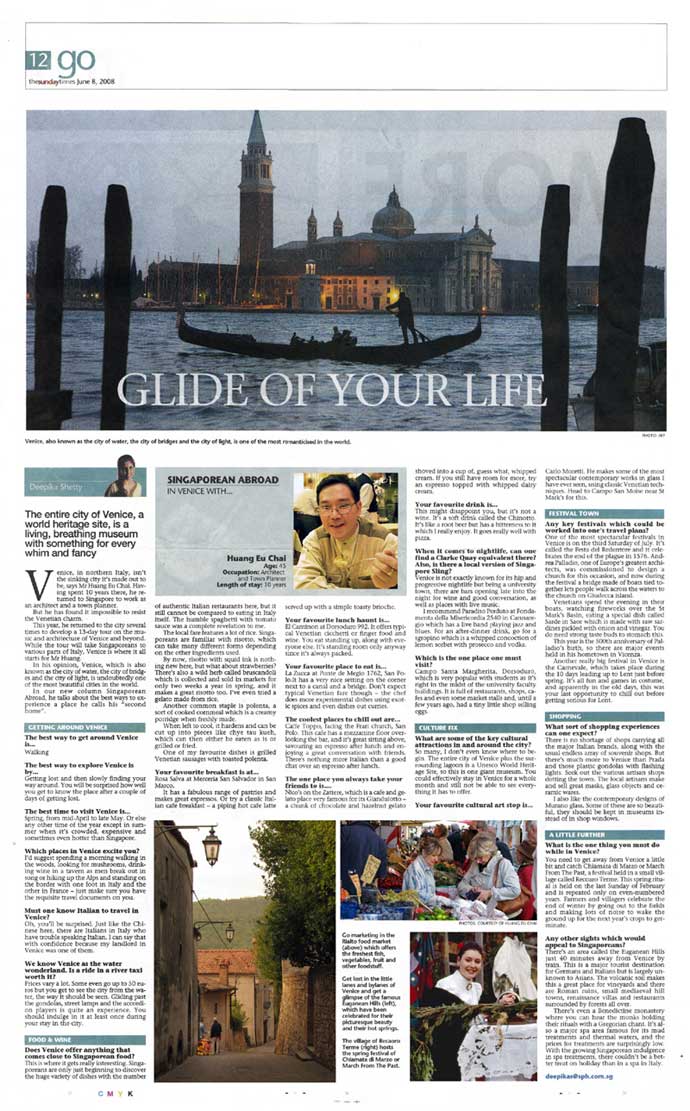 Click on the picture above to read a 2008 newspaper interview which inaugurated the series on Singaporeans living abroad.

After years of encouraging friends to visit and see the wonders of this beautiful country, in 2007 Euchai finally decided to become a travel consultant to show curious travellers what life in Italy is all about... the culture and history which helped shape the modern world... all just waiting to be experienced and learnt from. 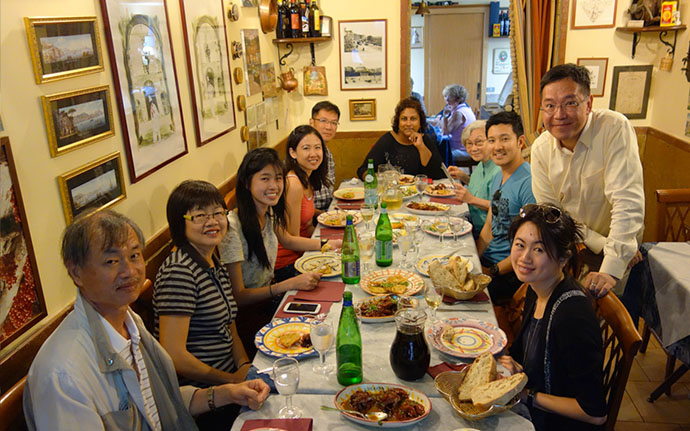 And following two years of planning and working for another travel agency, Euchai decided to set one up of his own in 2009, encouraging his clients to go beyond the famous sights that everyone else goes to see to experience an Italy that he himself has lived through. In the years that followed, Euchai has built a following of very loyal clients from around the world, many of whom have travelled more than just once or twice under his care, always in search of experiences to be found in this one beautiful country that is Italy.

Have a look at their testimonials here. 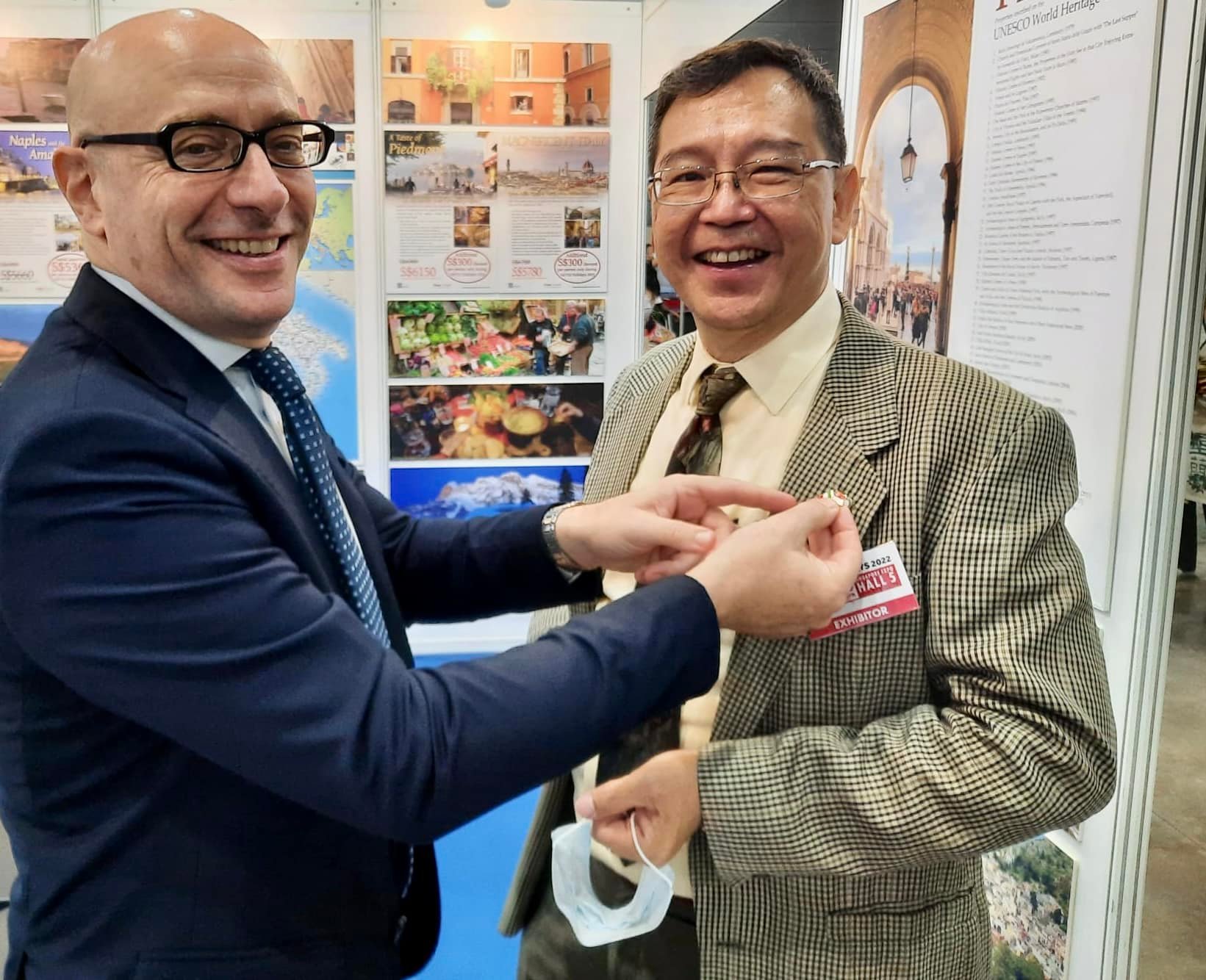